Puliampatti became a new Parish with Rev. Fr. A. Mariadoss as its first parish priest on 15th February, 1954. By his effort, the Church was elevated and rededicated to St. Anthony of Padua on the 13th June, 1961.

No one have returned with his/her prayers unanswered ! Many people turn to St. Anthony of Puliampatti for their unhealed miseries and return home with all their intentions fulfilled. All people irrespective of caste, creed and religion come to this Church and are happily freed from their mental sickness and diseases. 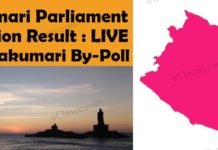 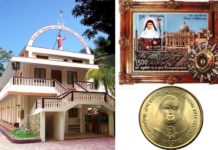